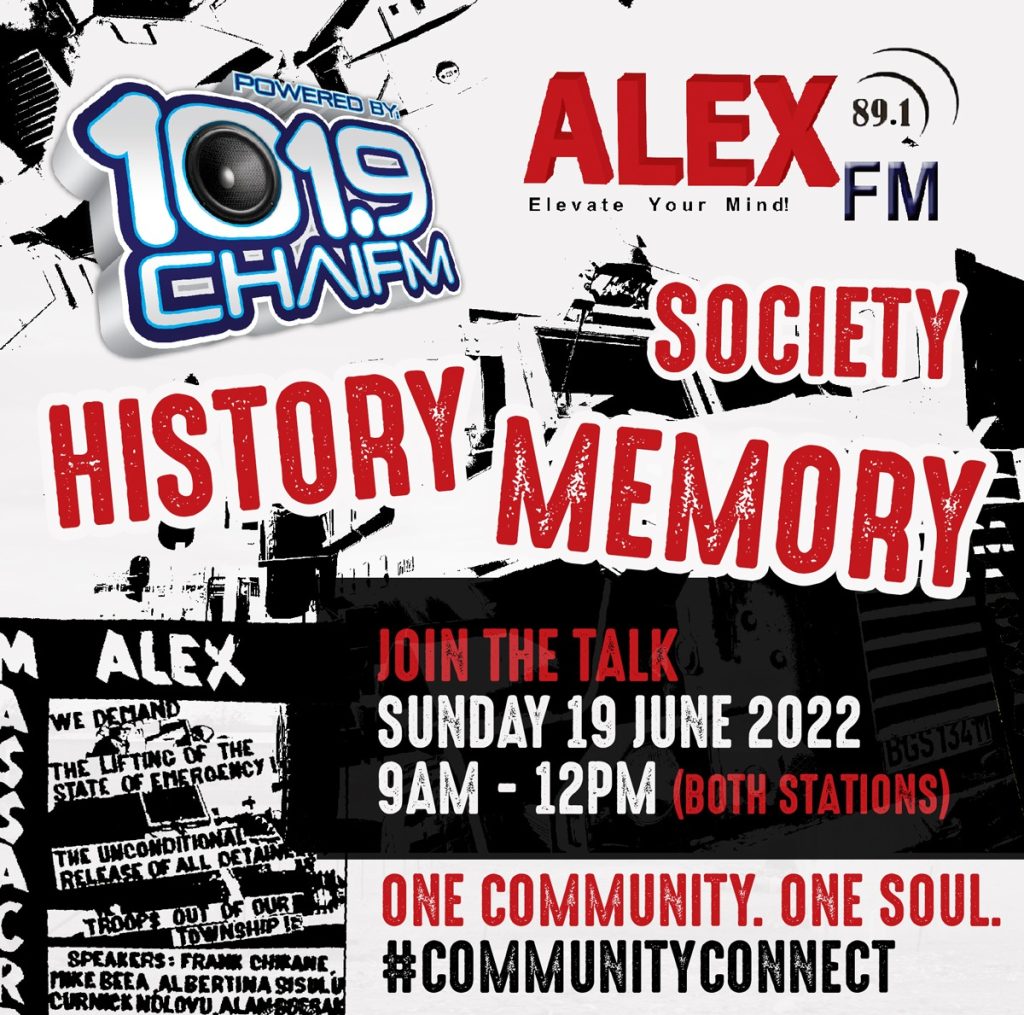 In 1974 under the Apartheid government, the Minister of Bantu Administration and Development, MC Botha issued a decree that made the use of Afrikaans as a medium of instruction in black schools compulsory from Standard 5 and upwards. Over the next two years and under the oppressive Apartheid regime, black society in South Africa became a pressure cooker of tension. The 1976 student protests were officially protesting Afrikaans as a language, but the language was just one aspect of the “Bantu Education’ enforced by the Apartheid regime. The student protests of 1976 are sometimes all grouped under the term ‘Soweto Uprisings”. In reality, the student protests happened across the country. Some communities saw more violent reaction from the Apartheid police than in others. In Alexandra police opened fire on protesting youth on the 18th of June. 22 young people were killed. 45 were injured. This is how we relived the history, paid tribute to the survivors through their testimony and honoured those who were killed for freedom. 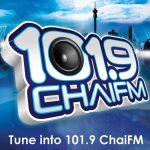